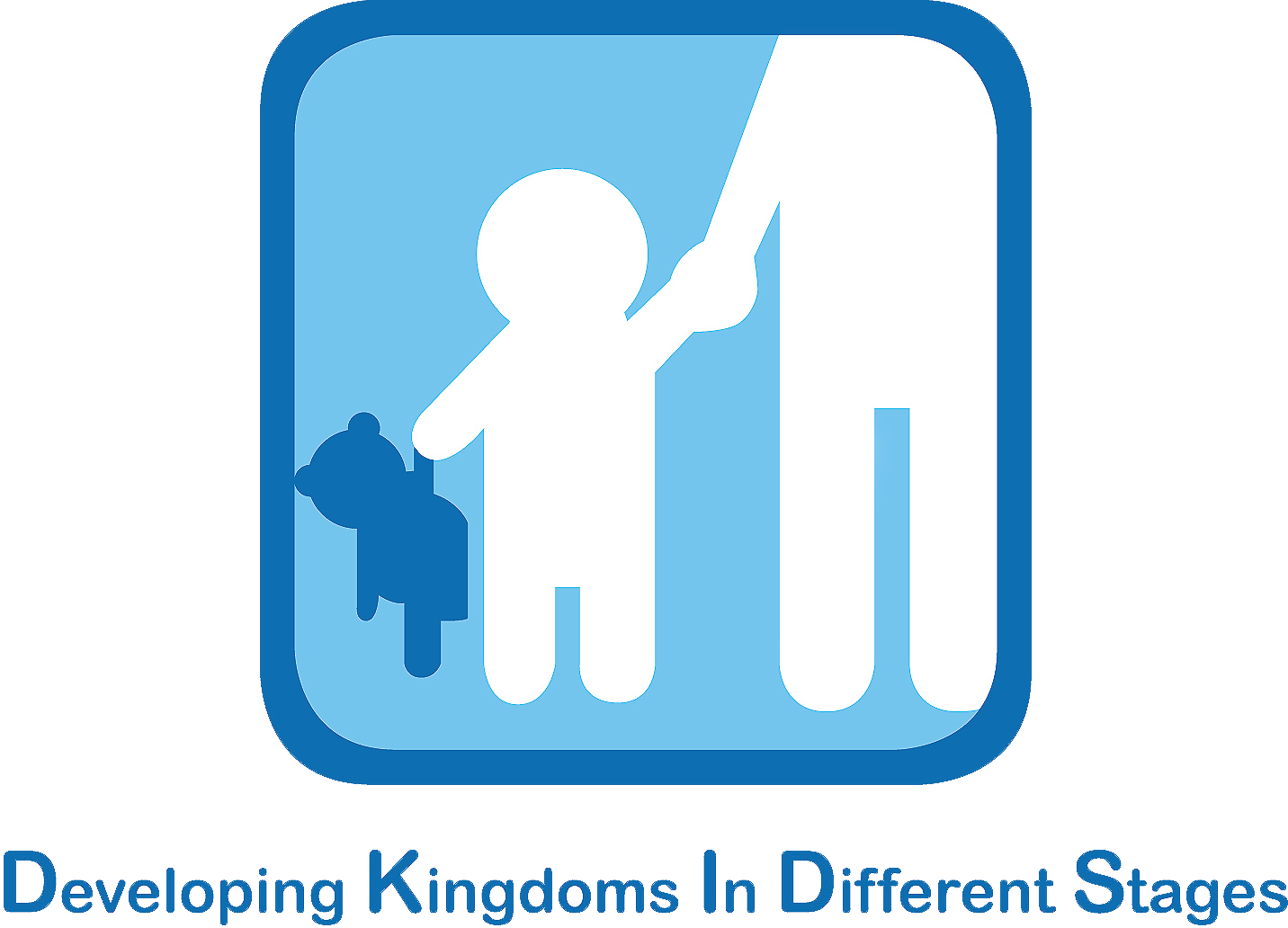 The Mission of Developing K.I.D.S. is to strengthen urban communities through inter-generational leadership, academic enrichment, and civic engagement.

Developing Kingdoms In Different Stages (Developing K.I.D.S.) is a non-profit organization that services its community through three areas: Prevention, Family Management, and Community Support. The word Kingdoms is used as a synonym for communities. The word Stages represents the process in how we will service communities. The underlying philosophy is that leaders will be developed and nurtured in every community that we serve. Therefore, that Kingdom (community) will be initially serviced in a stage that reflects the voice and needs of that community. The mission is fulfilled through efforts of reaching out to families instead of individuals. There is tremendous support for families, but our priority is the youth, and we host activities for them to work together; hence building and increasing strong communities.

Initial services began in the St. Suzanne Faith & Friendship Center (later named the Don Bosco Hall Community Resource Center) in 2007 with elementary and middle school youth. In 2008, we implemented our first high school program and it was unsuccessful. In 2010, the high school program was revived by youth request and continues. We have had as many as seven locations within a year, all operating at once. In 2010, our peer organizations within the DBH Community Center selected us to lead a collaborative project to boost participation of adults and youth in the community center that was extremely successful and became the model used for all other neighborhoods. In 2014, we expanded to provide services in two community locations and five schools.

Breaking News!! Developing K.I.D.S. first launched in 2007 with $750 and a dream. Fifteen years later, we are ecstatic about transforming a vacant 23,000-square-foot building in northwest Detroit into an oasis serving 1,000 youth annually!

To make this dream a reality, we are officially launching The Village Campaign – an effort to raise $5M for the purchase and renovation of our new home. We’re off to a great start – thanks to a few generous lead gifts, we are 35% of the way to our goal!

Over the next few weeks and months, we will be finalizing plans for our new space, and we are excited to reveal additional details soon. Check out our article by Crain’s Detroit Business, click here. 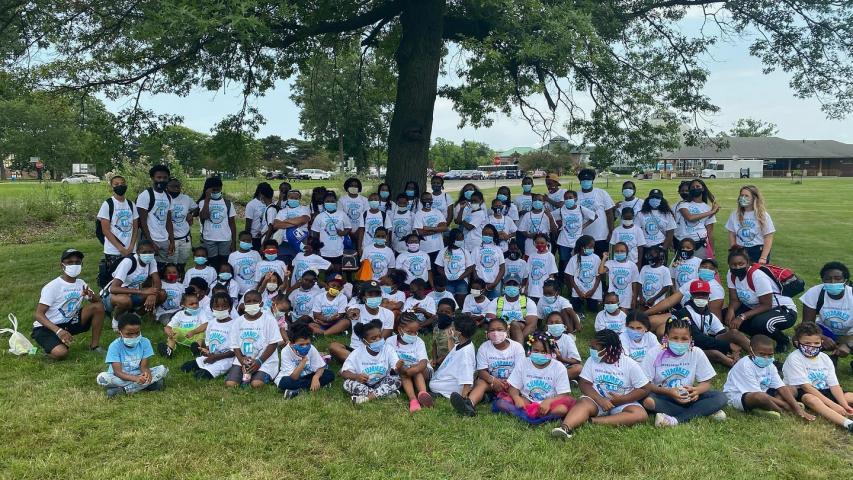 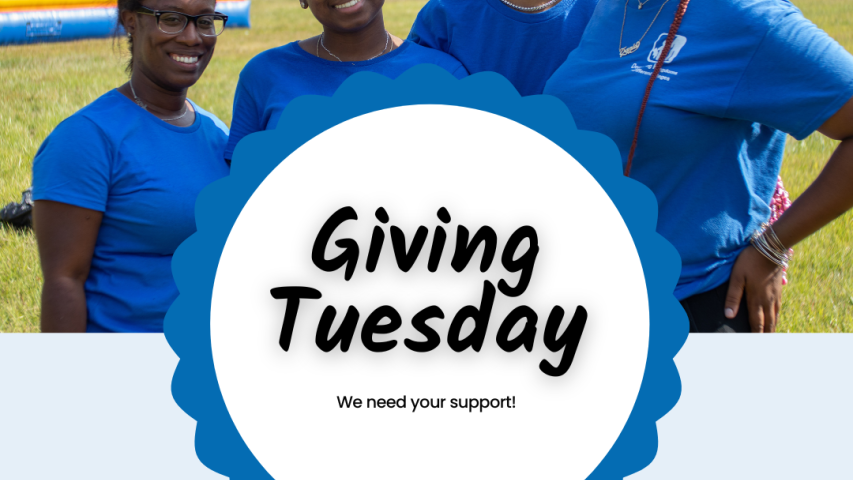 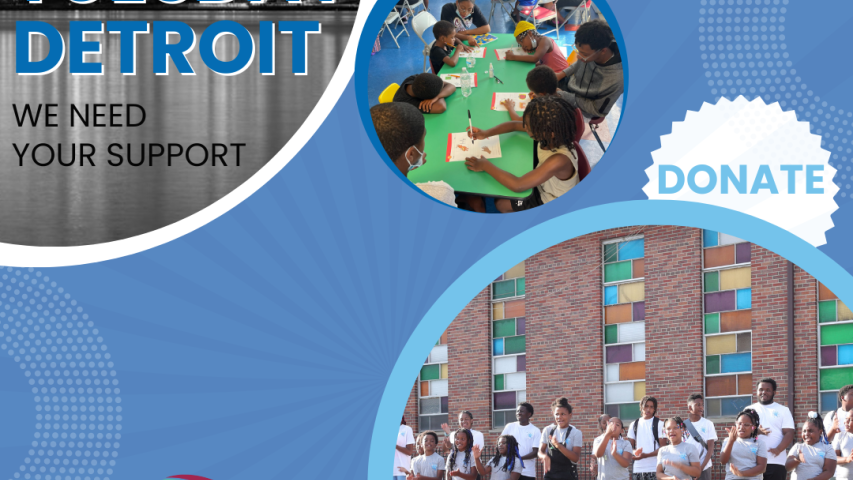